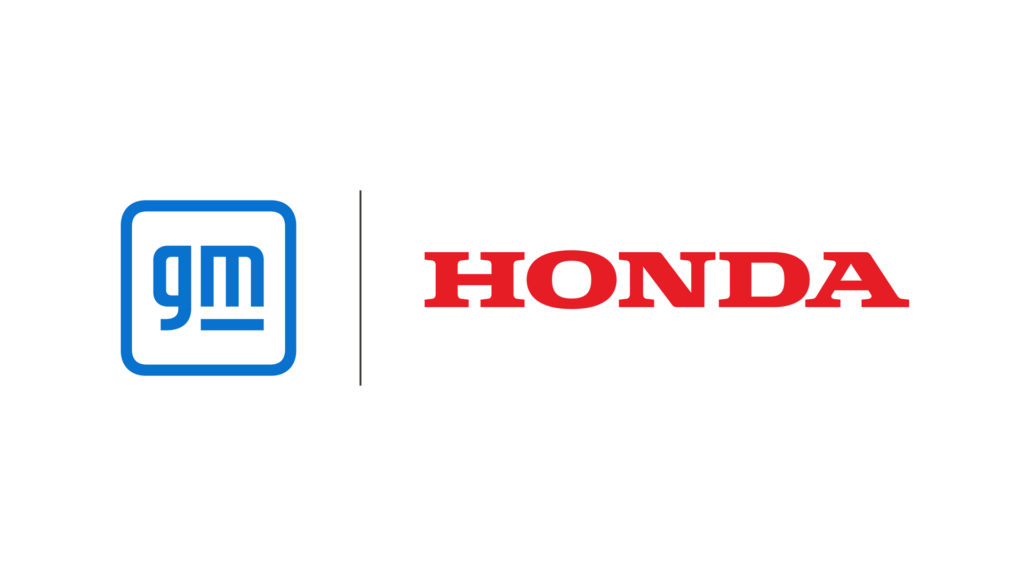 General Motors and Honda are expanding their collaboration to develop a line of affordable electric vehicles based on a new global platform featuring GM’s next-generation Ultium battery technology.

The plan is to produce “millions” of electric cars worldwide by 2027, including compact crossovers.

The new series is intended for the North American market, according to identical announcements released by the companies. According to a quote from GM CEO Mary Barra, the companies are also focusing on the south of the continent and China. The collaboration will leverage the technology, design and sourcing strategies of both companies. GM and Honda have also decided to standardize systems and processes.

In addition, the two manufacturers want to discuss possible cooperation in battery technology. The goal: to further reduce the costs of electrification, improve performance and promote the sustainability of future vehicles.

“GM and Honda will share their best technologies, design and manufacturing strategies to offer affordable and attractive electric vehicles on a global scale, including our key markets in North America, South America and China,” said Mary Barra, GM chairman and CEO. Toshihiro Mibe, Honda President and CEO: “Honda and GM will build on our successful technology collaboration to achieve dramatic growth in electric vehicle sales.”

The collaboration between GM and Honda goes back a few years and includes several projects focused on electric and autonomous vehicle technologies. In September 2020, the two companies signed a non-binding memorandum of understanding to form a North American automotive alliance. The cooperation for the planned new series should build on this.