Tesla is also having a hard time, but still delivers more than 310.000 EV’s 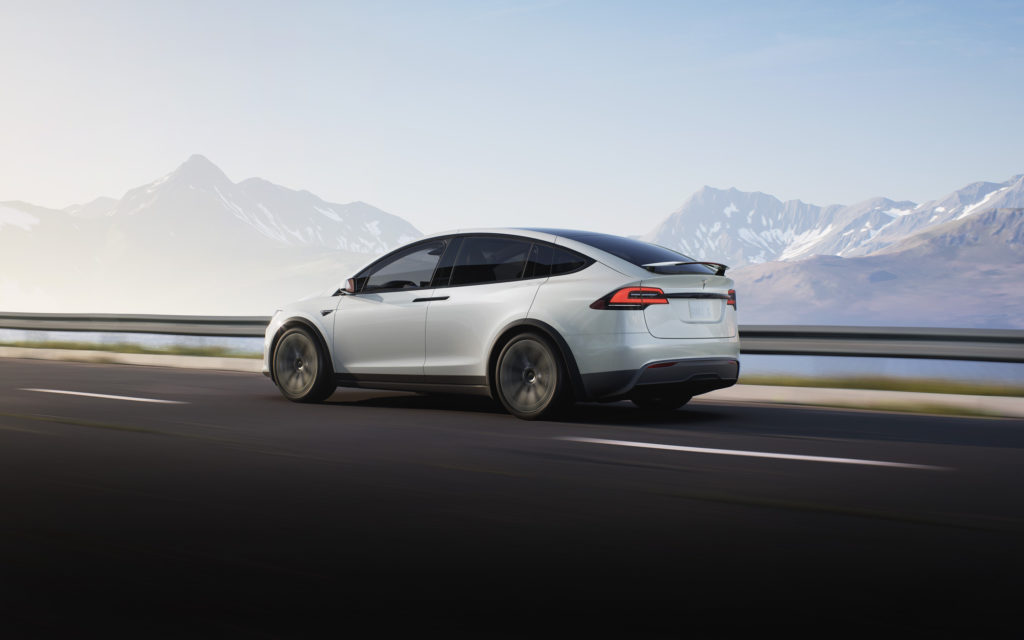 The automotive industry has been in the corner where the blows fall for many months. The chip shortages, supply problems, inflation and shortage of raw materials have been bothering car manufacturers for some time, but have been exacerbated by the war in Ukraine. And the messages from surrounding industries, such as chip manufacturers, do not look rosy for the time being.

Despite these difficult times, the past quarter appears to have been somewhat successful for Tesla. In a press release, the EV-Manufacturer announced that more than 305,000 new Teslas rolled off the production line in the first quarter of 2022. The lion’s share of these were Model 3 and Model Y copies (more than 291,000). Just over 14,000 units of the Model X and Model S were assembled.

Sales went even better. Just over 310,000 Teslas were delivered to new owners in the past quarter. These were also mainly Model 3 and Model Y models (more than 295,000).

A few weeks ago, after much delay, the brand new Tesla Gigafactory in Berlin was officially opened. The first Model Ys have already rolled off the production line there. The effect of that new production facility will, of course, only be seen for the first time at the end of this current quarter. When the Berlin factory is up and running, in a few years’ time, more than half a million new Teslas should roll off the production line every year.

For now, a few weeks after the opening, the target is still slightly lower. Tesla hopes to be able to produce 1,000 EVs per week in Berlin six weeks after opening. By the end of this year, that should increase to about 5,000 a week. Of course, this will largely depend on the developments surrounding all raw material and chip shortages and other (logistical) problems.

Even Elon Musk openly admits that he was positively surprised by last quarter’s results.