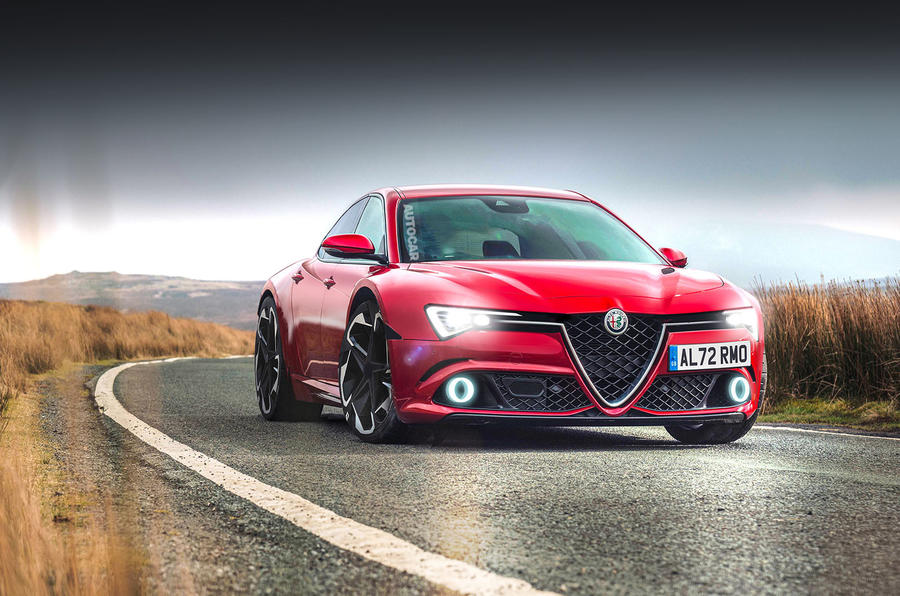 GTV and Spider revivals still on the cards as new boss commits to performance EV models.

The first battery-electric Alfa Romeo will arrive in 2024, new company boss Jean-Philippe Imparato has confirmed – and it could gain a Quadrifoglio-badged performance version.

The Italian firm is now part of the Stellantis empire, and it has already committed to launch only BEVs from 2027.

Stellantis CEO Carlos Tavares recently signed off on a bold new product plan that has been developed by Imparato, which includes one new model per year between now and 2025.

That product plan will begin with the delayed Tonale SUV in 2022. Further new models will come in 2023 – tipped to include the Brennero small SUV – and 2024.

“I will launch in 2024 the full BEV version of the first Alfa Romeo to be fully electrified,” said Imparato. “I will have one trim, with two engines: one side will be 100% electrified, but it will be on top of that my first full BEV.”

Autocar understands that Alfa Romeo is working on multiple versions for its battery-electric vehicle models and that high-performance versions could carry the Quadrifoglio branding.

Speaking about performance models, Imparato said: “For all out model launched, I will always study the possibility to make a performance version of the car that will be fully consistent with the product portfolio message we send. If I consider that I’m not able to offer the right level of performance steps of Quadrifoglio, I will not do a Quadrifoglio version.” Future Alfa models will make extensive use of the new STLA Large platform that has been developed by Stellantis, with Imparato noting that Alfa Romeo engineers had been involved heavily in the development to make sure it could meet the performance and premium parameters that the brand requires.

Imparato also said that he has a further product plan laid out for 2025 until 2030, including models that will focus more on autonomous driving other technology developments, but that would be dependent on the success of the plan until 2025.