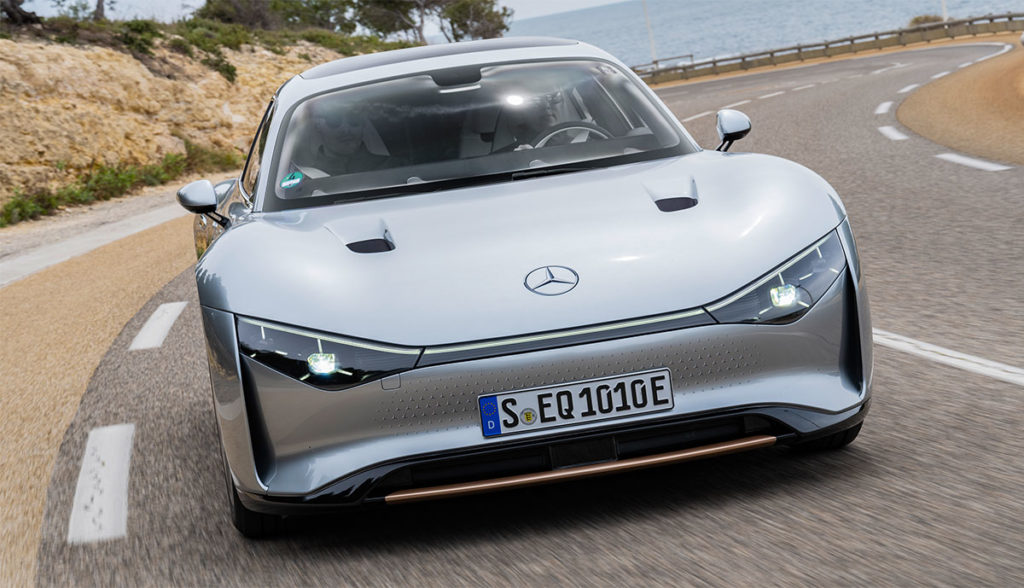 It even had 140km of charge left at the end of the trip.

Mercedes-Benz is serious about electric vehicle efficiency, and the company is proving that with its EQXX electric car concept.

The car traveled from Sindelfingen, a city in the south of Germany, to the city of Cassis on the Côte d’Azur, France – a journey of 1,000 kilometers, or 621 miles – on a single charge. According to Mercedes-Benz, the journey was undertaken at regular road speeds, including a long 140 km/h cruise on the German Autobahn, and at a variety of weather conditions, including cold and rainy conditions. 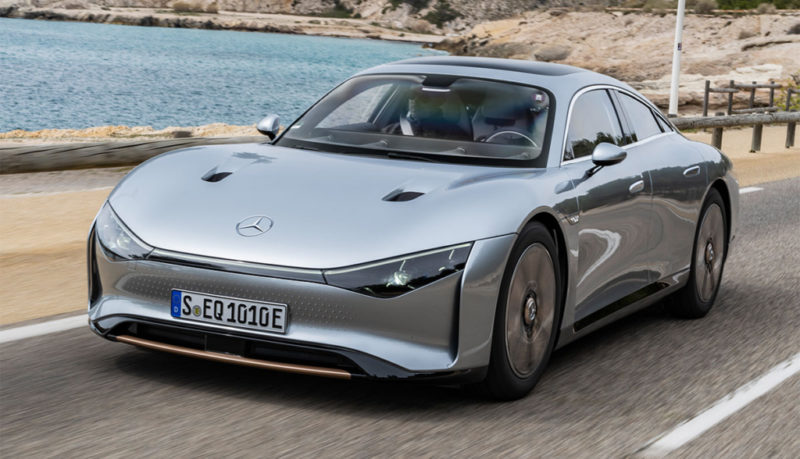 “With our successful road trip to the South of France, we’ve shown that efficiency is the new currency. And this success also clearly speaks for our new collaborative development process, incorporating many learnings from the Mercedes-AMG F1 team and its cutting-edge expertise in electric powertrains. (…) With the VISION EQXX, we will keep testing the limits of what’s possible,” Markus Schäfer, Mercedes-Benz’s CTO responsible for Development and Purchasing, said in a statement. 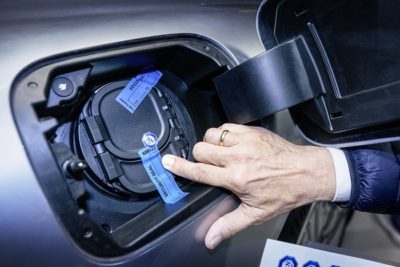 Originally announced in January 2022, the Vision EQXX is a futuristic concept with a focus on aerodynamics and battery efficiency. Its stellar range should further be improved with roof solar panels, which could add about 24 km (15 miles) of range.

Mercedes-Benz shared some details on how it achieved this feat in a blog post. For example, at motorway speeds, the car’s extremely low drag coefficient of just 0.17, as well as the specially developed Bridgestone tires, helped keep the Vision EQXX from draining its battery too fast. And when traversing the Swiss mountains, the car’s lightweight construction (it weighs 1,755 kilograms) helped conserve energy. Regenerative braking and the solar roof also did their part, recuperating some energy back to the batteries. 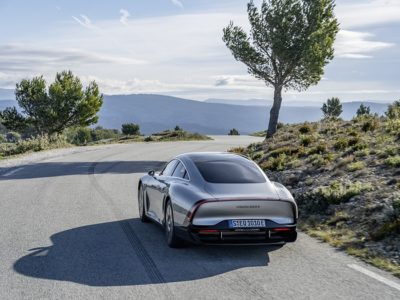 It remains to be seen how well these numbers hold when the Vision EQXX is turned into a vehicle you can actually buy. For now, there’s no word on when that may happen.