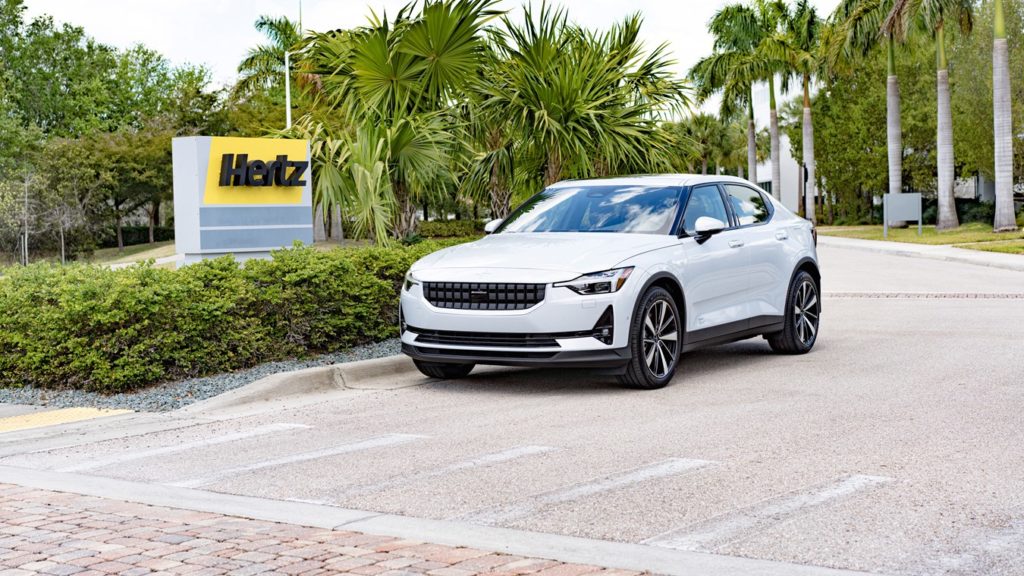 As part of a strategic partnership, the car rental company Hertz will acquire up to 65,000 electric cars from the e-performance brand Polestar within five years.

Hertz intends, as part of a global cooperation, to purchase the vehicles within a period of five years. As early as October last year, the car rental company announced that it wanted to offer its customers the largest electric vehicle rental fleet in North America, one of the largest in the world. The cooperation with Polestar is an important step, according to a statement from the automaker. The first cars are to be delivered in Europe in spring 2022, and in North America and Australia at the end of 2022.

Hertz will not only make the electric vehicles available to its business and private customers, but will also expand the range to include ride-sharing services. According to the automaker, the rental company will initially order Polestar 2 vehicles. The cars feature a Google infotainment system based on Android Automotive OS. According to Polestar, this delivers a dynamic overall package tailored to the driver. 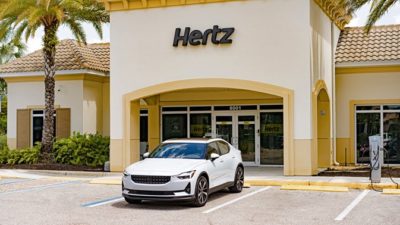 “The cooperation underlines our ambition to become a leading player in the modern mobility ecosystem and to position ourselves as a forward-looking, environmentally conscious company,” says Stephen Scherr, CEO of Hertz. Thomas Ingenlath, CEO of Polestar, adds: “Thanks to the cooperation with A global pioneer like Hertz makes the fascinating experience of driving an electric car accessible to a wide audience.”