Is Renault selling its Nissan share to fund EV Business? 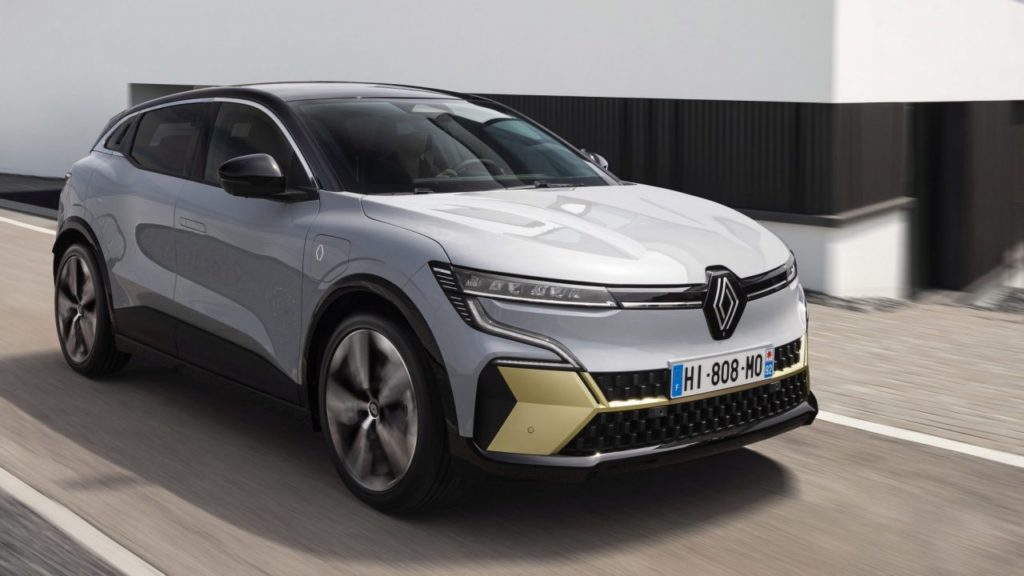 Renault plans to split its electric car business from combustion engine business. To this end, a possible IPO of the EV activities is even being looked at. The sale of (part of) the Renault share in Nissan is now also on the table.

Renault is today Nissan’s largest shareholder, with a 43.3 percent stake in the Japanese carmaker, which itself owns 15 percent of Renault’s shares (but has no voting rights). Both brands work closely together in the alliance (which also includes Mitsubishi) in the design and production of models and recently unveiled a five-year investment plan of more than € 24 billion.

According to Bloomberg, Renault would like to monetize part of its stake in Nissan to free up funds for the structural changes needed to expand its EV business. This split between the activities related to electric cars and those relating to models with combustion engines should ensure that Renault can (continue to) compete with rivals such as Volkswagen, but also with absolute EV specialists such as Tesla.

The sale of part of Renault’s share in Nissan might put less pressure on the relationship between the two groups. Today, unlike at the start of the alliance, Nissan is more successful, selling more cars globally, making it difficult for the Japanese to cope with their subordinate role in the whole and with the fact that their share of 15 percent in Renault does not confer voting rights.

According to certain sources that remain anonymous, Nissan itself would be interested in buying back part of its own shares from Renault. Renault itself would consider other buyers for its share in addition to Nissan.

The value of Renault’s share in Nissan is estimated at around €7.1 billion, according to Automotive News Europe. If Renault’s share were to be reduced to the 15 percent that Nissan itself has in Renault, it could bring in around €4.65 billion at current stock prices. There is no talk of a sale of all Nissan shares, because that would weaken the alliance, it is said.

After the split between the electric car activities (which would remain wholly in the hands of Renault) and those of models with combustion engines (hybrid or otherwise), Renault would be able to collaborate with a partner for this historic activity. According to sources, this could also be the Chinese Geely, owner of Polestar and Volvo, in addition to Nissan itself. Renault is already working with Geely in South Korea today.