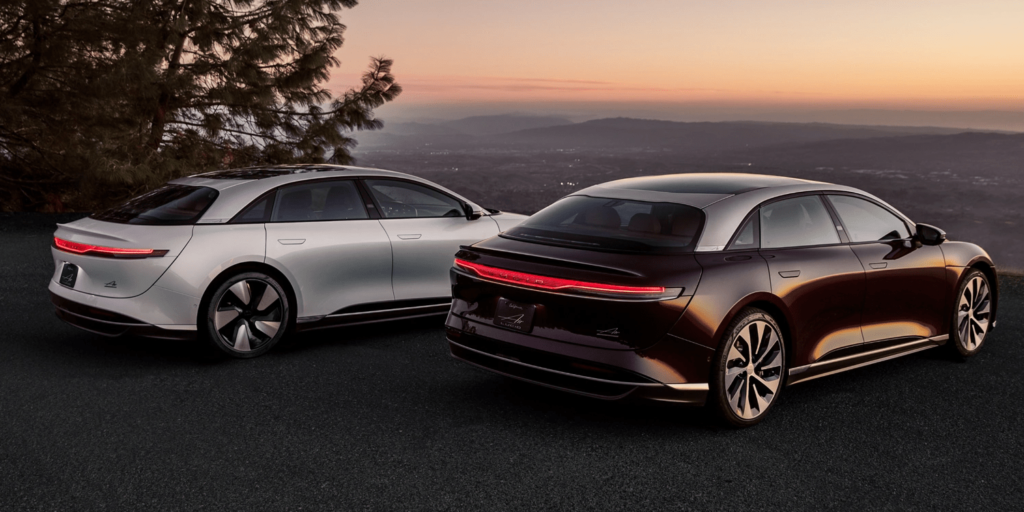 * With an EPA-estimated range of up to 516 miles – or 4.6 miles of driving range per kilowatt hour, Lucid Air Grand Touring leads the entire EV industry in efficiency 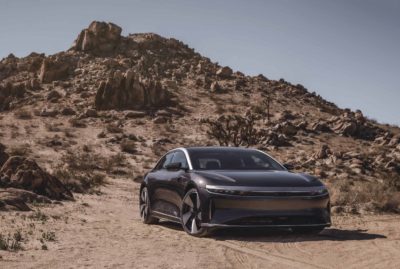