Russian car sales collapse by no less than 79% 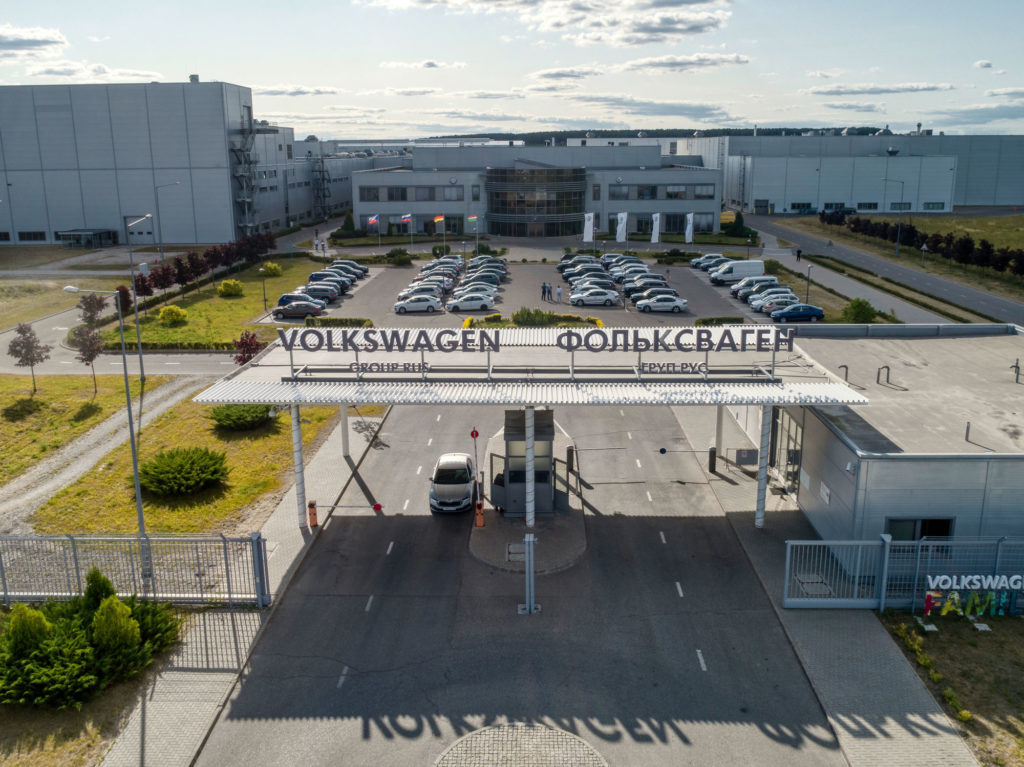 This is the largest decrease since the start of its reporting in 2006. The cause of the decrease is the international sanctions, the cessation of production, the departure of many car brands from Russia and the sharp rise in interest rates. 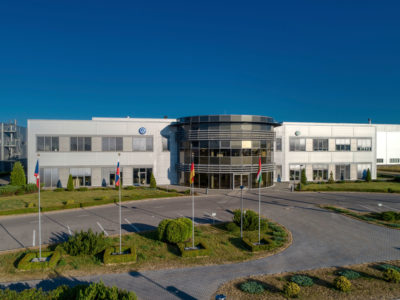 It comes as no surprise that the Russian car market has been hit hard by the sanctions imposed by many countries after Russia’s invasion of Ukraine. Both imports and domestic production have been severely reduced or halted as a result of the restrictions imposed by international sanctions, as well as the stop of Russian sales activities of numerous brands. In addition, prices are rising due to the shortage on the market and the rates of car loans in Russia have risen sharply due to the international financial boycott, so that many Russians no longer have the means to buy a car.

Compared to April 2021, new car sales in Russia fell 79% last month to 32,706 cars, according to data from the Association of European Businesses. There has never been a greater decline since the start of reporting in 2006. The figures from BMW, General Motors and Mercedes are also not yet included in this number, because those brands only report their figures on a quarterly basis. 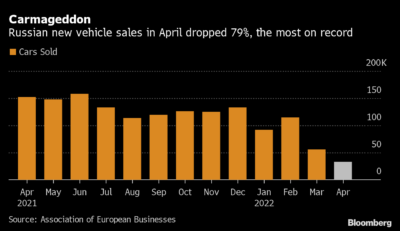 The decline in Russian car sales has never been greater than it is today, because even during the hard Covid lockdowns when there was virtually no car sales for long periods, more Russians bought a car than now. Full-year car sales in Russia are expected to contract by more than 50 percent, as demand is unlikely to recover quickly even if the conflict is resolved due to a fall in the incomes of the Russian population and the very high interest rates  that are charged today.