The affordable future EV’s of the Volkswagen Group 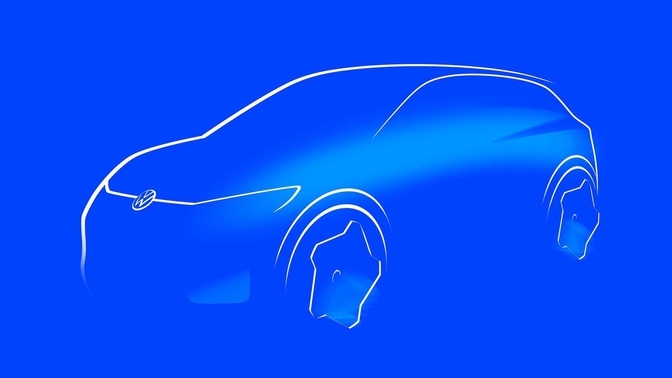 The Volkswagen group has treated us to a trio of teasers, which refer to some interesting newcomers. Within this and a few years, the group wants to launch affordable electric cars, although they don’t say a word about Seat…

If we currently look at the electric models of the Volkswagen group, the Germans seem to have used a kind of top-down principle. For example, we find especially large SUVs — even in the catalog of brands with an affordable image, such as Skoda — and even sporty models at Porsche and Audi. The cheapest we can find since the demise of E-Up! and others is the ID.3, and with a starting price of around 35,000 euros, it is also not accessible to everyone. That should soon change, because the Germans are releasing three plague pictures in one fell swoop, which would refer to affordable electric newcomers.

That starts with the Volkswagen brand itself, where we first become acquainted with the new design of what the ID.2 should be. We deliberately say “the new design”, because the designers have already attempted a model under the ID.3 before. That became a concept car that served as ID. Life went through life, but that remained a remarkably short life. Barely six months later, the news came out that the design had been dropped from the Wolfsburg drawing board, and that the ID.2 would be given a design that should be aimed even more at a young target audience. We’re getting a first glimpse of that now, and at first glance it looks like it’s going to be a miniature ID.3. You can expect it to hit the market by 2025, and its price tag should stay below 25,000 euros. 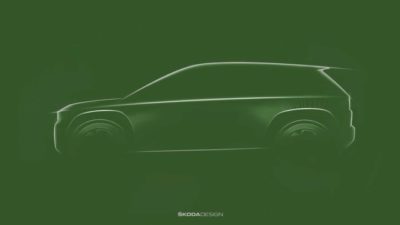 Sister brands Skoda and Cupra are also represented, each in their own way. So from the Czech side we get to see a sensible, angular crossover that is not remotely reminiscent of anything from the current Skoda catalog. In fact, it’s even that ID. Life silhouette of Volkswagen is what this sketch is most reminiscent of, so maybe that design just switched camp. On the other hand, if we look at Cupra, we get acquainted with the production version of their dynamic Urban Rebel Concept. He then exchanges his radical body for a five-door hatchback form and leaves that grotesque spoiler in between also omitted. Cupra previously talked about a launch date around 2025, so that year seems to be the common thread here too.

One constructor excels in absence throughout the display. The Spanish Seat, nevertheless a major player, does not seem to be represented in this new series of affordable EVs. Previously, the brand also saw an ID.3 derivative pass by when Cupra started running with the Born, which was originally presented as Seat El-Born. The rumors about the future of the Spanish duo getting bigger, because it has been whispered for some time that the group may want to phase out Seat completely in favor of the more exotic Cupra. 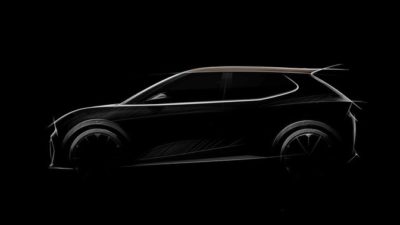 A look at the future production planning also doesn’t bode well for Seat, because it suddenly appears that all these models are going to be built in Spain. However, the group does promise to build a new factory for this, so it is not clear whether the Seat production lines will have to downsize for this. The total investment to get the new entry-level EVs off the ground is not wrong: the VW group estimates about 10 billion euros to throw at its new gigafactory.